During the month of January (2009) kicked off the testing on the tracking of the movements of waste across borders. Lombardy has launched a monitoring system with GPS. The trial have joined voluntarily, 7 transporters that have put a total available 69 tractors and 115 trailers.

The notifications,verified, are #200, and Km’s of travel monitored are over 2,900,000. This fact alone shows the proportions of the business of transport related to the trade of waste. If Italy, in the same period (2009), it had exported 1, 4 Mt and if each charge transport about 20 t …. 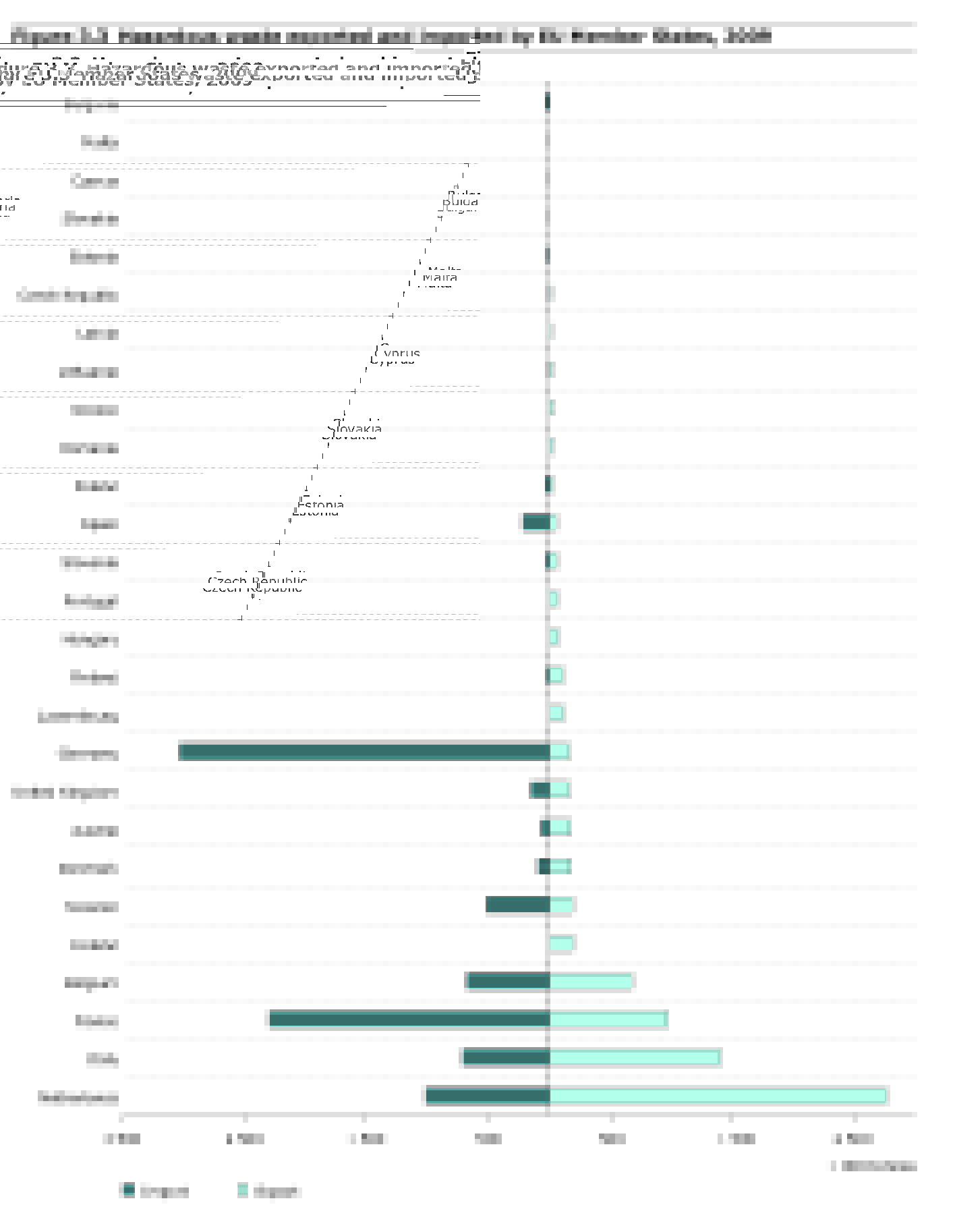 With regard to asbestos, in compact matrix and friable, have been exported 200,000 tons in 2007 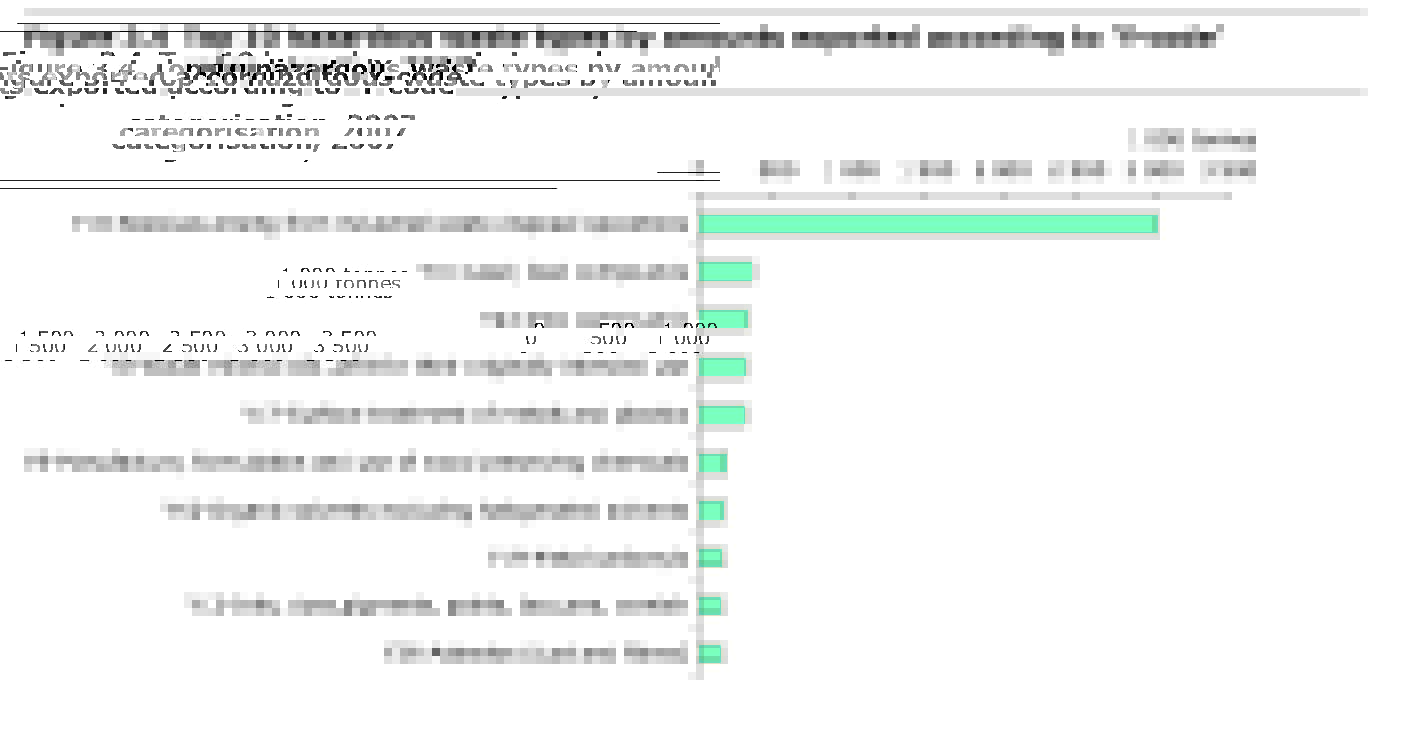 Germany and France are countries that apply the process of “plasma vitrification” of asbestos, with industrial methods. The result of this treatment is a vitreous mass which is the raw material for the building and the production of clinker. The limitation of these systems is the ability to transform “large quantities” and this explains, in part, the increase, in Italy, the centers of storage of this waste and the slow progress of remediations.

The lack of industrial facilities for the recycling of asbestos in the area, is in the cords of our country that prefers “other”, to the detriment of the common good and that is evident by the increase in cross-border waste during the “Crisis”. 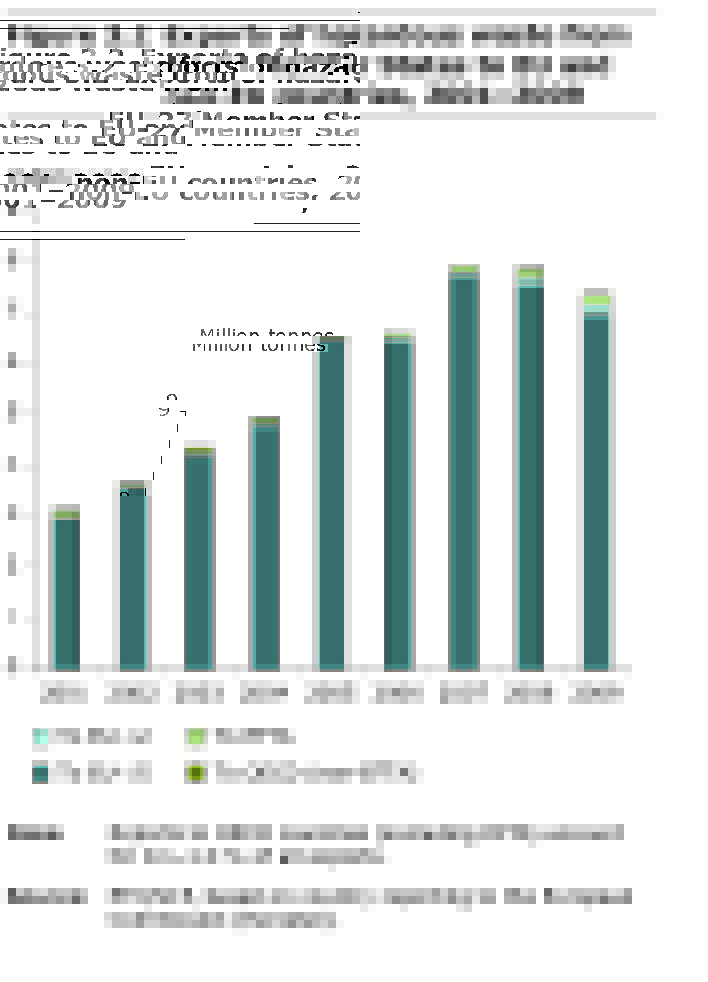